On May 18, according to Canadian media reports, the former interim leader of the Conservative Party of Canada and Minister of Health Rona Ambrose (Rona Ambrose) has joined the Juul Labs board of directors.

Juul CEO KC Crosthwaite announced the board appointment in an email to employees on Friday.

Crosthwaite wrote that during Ambrose’s tenure as Minister of Health, she helped develop regulations to combat the marketing of flavored tobacco products that appeal to young people. Her government also Tax on cigarettes. 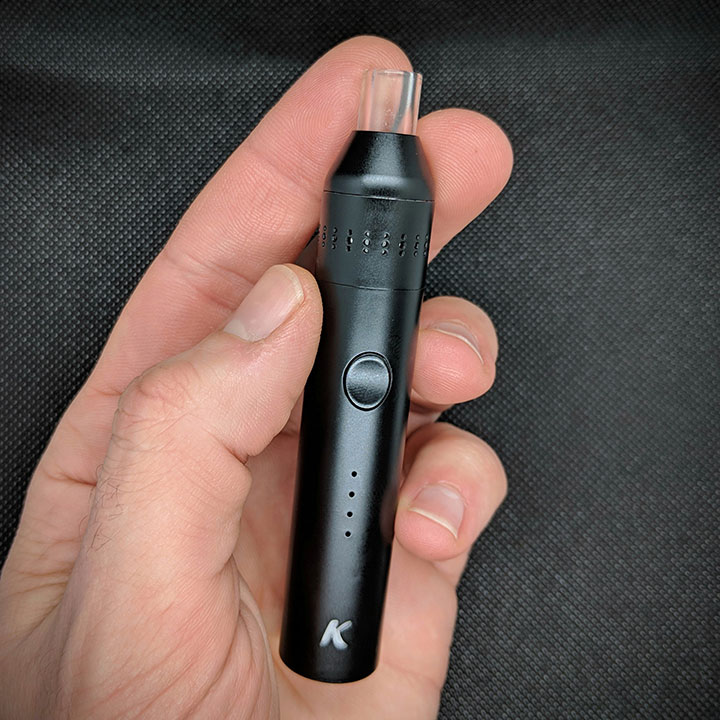 He said that Ambrose’s position on the board will help the company strive to win the trust of shareholders.

Ambrose served as the Interim Leader of the Conservative Party and the official opposition party from 2015 to 2017, and served as the Edmonton District Councillor when he retired from politics from 2004 to 2017.

Ambrose said in an email statement that smoking remains the leading cause of preventable deaths in the world, and supporting adult smokers’ potential to reduce harm is an important goal for both personal and health systems.

“However, unless companies and regulators work together to successfully solve the problem of minor use, these new technologies will not succeed in eradicating cigarettes. We must solve both problems at the same time.”

Juul, an e-cigarette company based in the United States, has the largest market share in the country. In the same year it entered the Canadian market, revenue in 2018 was $2 billion.

Health Canada’s website points out that e-cigarette smoking is less harmful than smoking, and people who switch from smoking to e-cigarette can gain overall health improvement in the short term.

But it also pointed out that due to the high concentration of e-cigarette products, the increase in e-cigarettes among young people and the increase in dependence on nicotine are serious concerns. These are two things that Juul faces strong criticism.

According to a recent study by Tobacco Management Science, nicotine is highly addictive. Compared with cigarettes, Juul cartridges provide higher nicotine content and are easier to absorb into the blood than cigarettes.

The company has also been sued in multiple lawsuits, including lawsuits for unlawful death. These allegations accuse Juul of deliberately targeting teenage non-smokers, and both the US company and its Canadian counterparts have explicitly denied this.

Ambrose stated in 2014 that at present, we continue to urge Canadians not to use these e-cigarettes without scientific evidence to prove their safety or effectiveness.

At that time, when she was the Minister of Health, she proposed regulations on products for the first time and requested research on its risks and hazards.

She said that we have heard that e-cigarettes may be the entrance for teenagers to start smoking, and they also have the potential to be used as a smoking cessation tool.

The company said earlier this year that it will stop selling its flavored cartridges in Canadian stores following actions taken in the United States in 2018.

Juul has two retail stores in Ambrose’s hometown of Alberta, and customers must pass age verification to enter Juul stores.

In March, the Canadian Pediatrics Association warned that e-cigarettes and smoking will weaken the lungs, affect cardiovascular health, and make people more susceptible to serious coronavirus infections or complications.